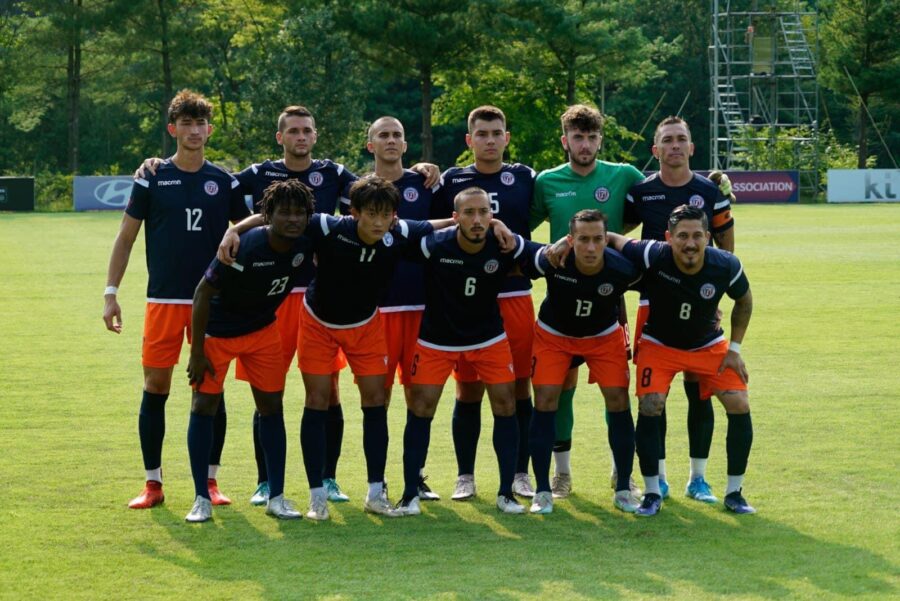 Big Congratulations to John-Michael for his outstanding performance with the Guam National Team!!

Our former PBFC Rush player landed this week in Pensacola from his trip to South Korea with the Guam National Team. John-Michael said that he had a great experience seeing the different levels and styles of soccer. The biggest difference he had to face was the game speed, which was faster than what he is used to play.

After a long trip to South Korea, John-Michael mentioned that his first two days were the hardest. Because he was in a different environment, with players he had never played with before. However, after his third day, he could do a good training session, which helped him build confidence to play his first game.

Overall, John-Michael had a great experience and said, “I left it definitely feeling blessed because there are people on the Premier League, players on the Bundesliga, or la Liga that can have a full career playing in a top division, but they can’t never represent their country. So, to have that opportunity was a pretty surreal experience at all. It was a great trip, and I can’t wait to be back with that group.”

Next Month John-Michael will be traveling with the Guam National Team to play the U-20 Asian Cup Qualifies at Vientiane, Laos.

We wish the best of luck to the player on his bright future with the Guam Team! 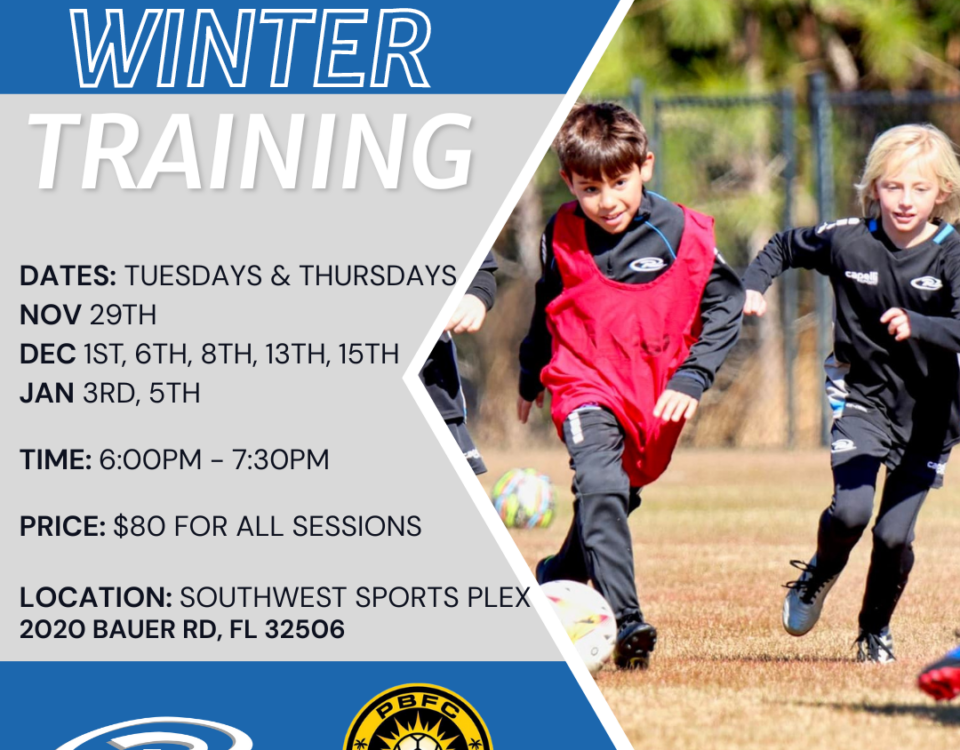 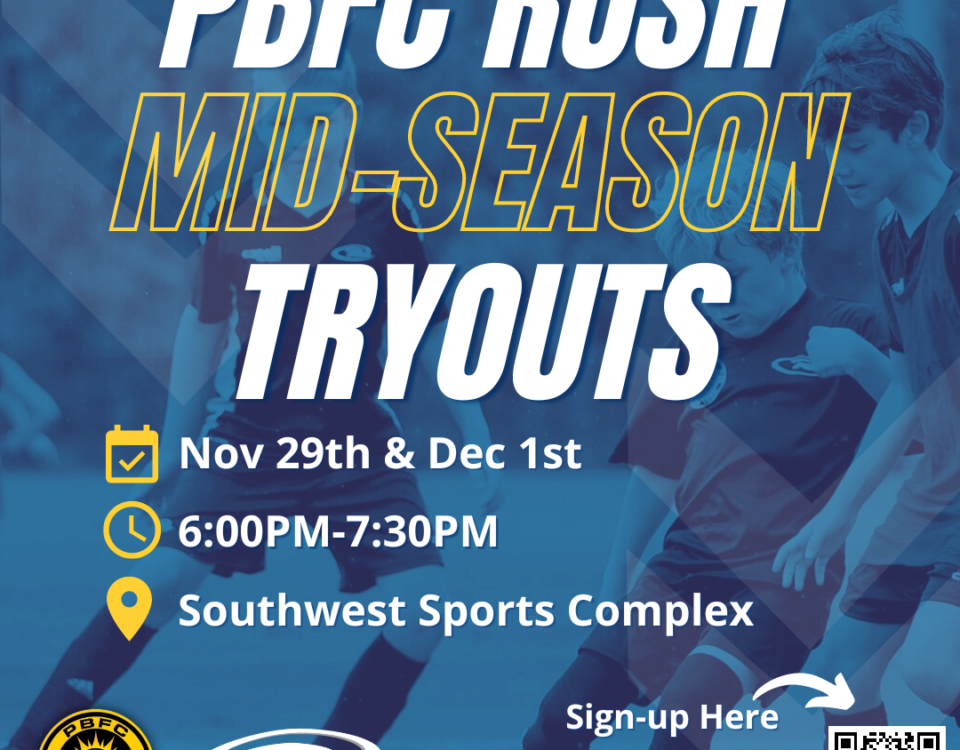 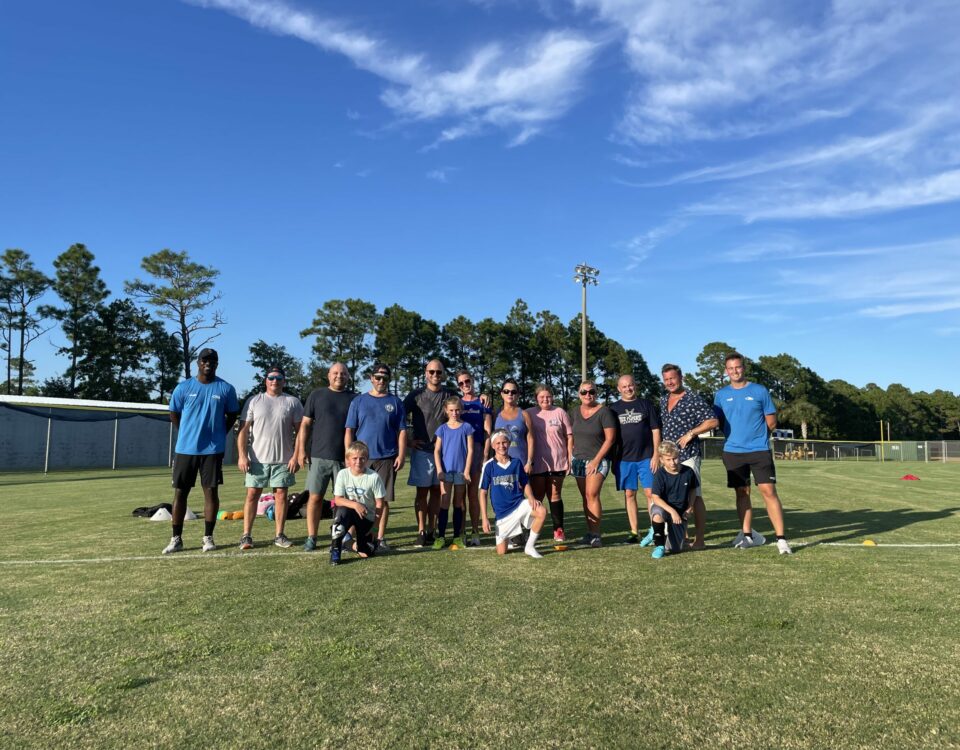