Coach/Parent Education: Understanding Your Role In A Child’s Development 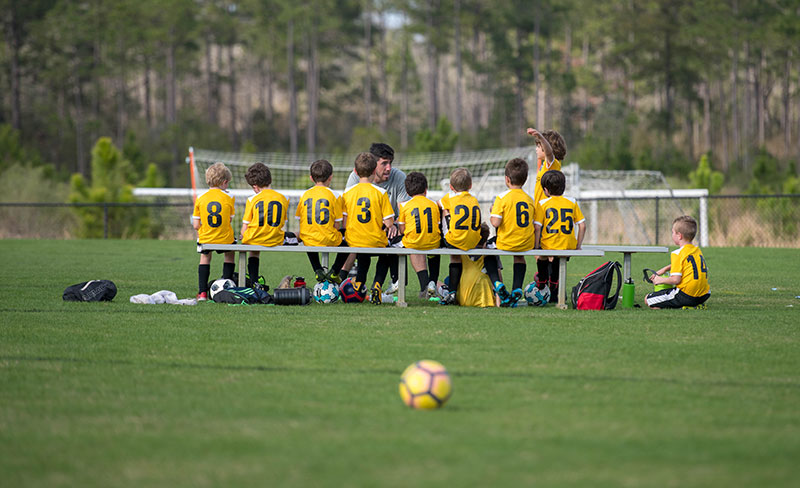 It’s 1-1 in the last few minutes of the first game of the U10 Boys season and the Stingers can’t figure out how to get past the Roadrunners to score the winning goal.  The players on Stingers look confused and every time that Johnny gets the ball he hears multiple voices from different sides of the field telling him what to do.  “Pass it left” says Coach Brian, “Kick it, kick it, kick it” shouts another parent, and lastly Johnny’s dad yells with the loudest voice of them all, “Shoot now Johnny shoot now”!  You just can’t help but just feel bad for Johnny here, can you imagine how confusing it must be to hear all of this at once?

I can’t tell you the amount of times that I’ve went to a game or even coached against someone who’s controlled every aspect of their team that it has even affected mine! Why would someone as a coach or a parent go to this level in a youth game?  It’s pretty simple, they’re looking to only focus on winning the game at any cost.  How do we measure a player’s decision making process if we make every decision for them?  We can’t!  Sadly, one day as coaches and parents we can’t be in that same place all the time for that child so we must equip them with the tools to help make those decisions.

In this process we must understand players will make mistakes and we have to utilize positive reinforcement to help encourage their decision making process.  The best feeling is when you watch your players go about making their own decisions and finding success! That success can be defined as making the right decision as passing to a teammate in open space rather than dribbling into pressure.  Now will there be moments where we have to give our players guidance during the game? Absolutely, we need to find ways to guide the players to the right decisions which can be used through guided discovery questions.  Guided discovery questions can be as simple as “Johnny what would be a better decision here, to dribble into pressure or pass the ball to Zach in open space?” This allows Johnny to narrow down his answers to two options and be more successful in his decision making process long term.

My goal for us as parents and coaches is to avoid the use of joy sticking our players.  Let’s look to continue pushing a positive learning environment for our players this upcoming season! 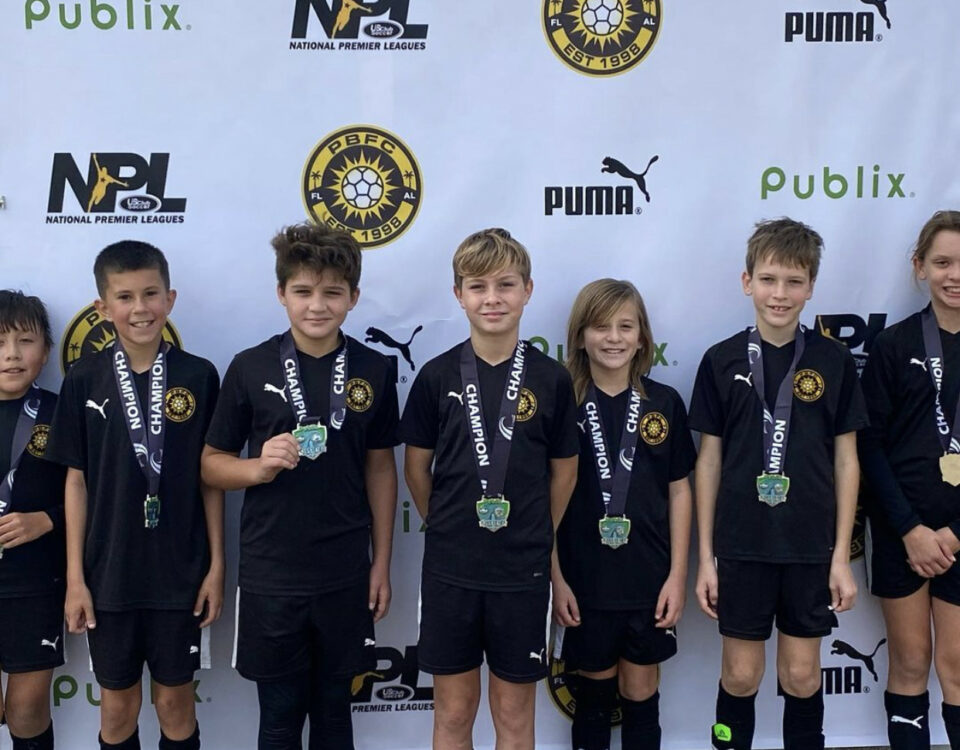 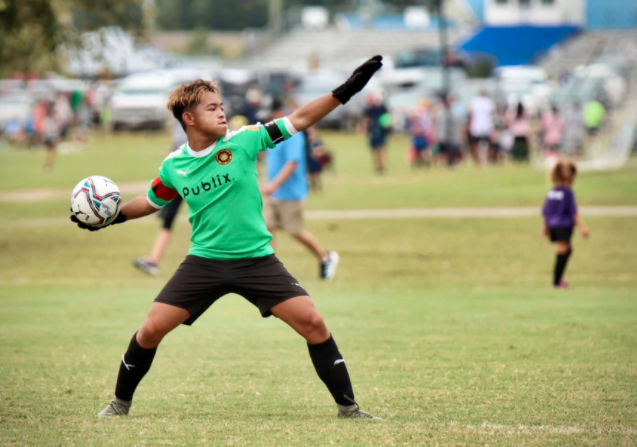